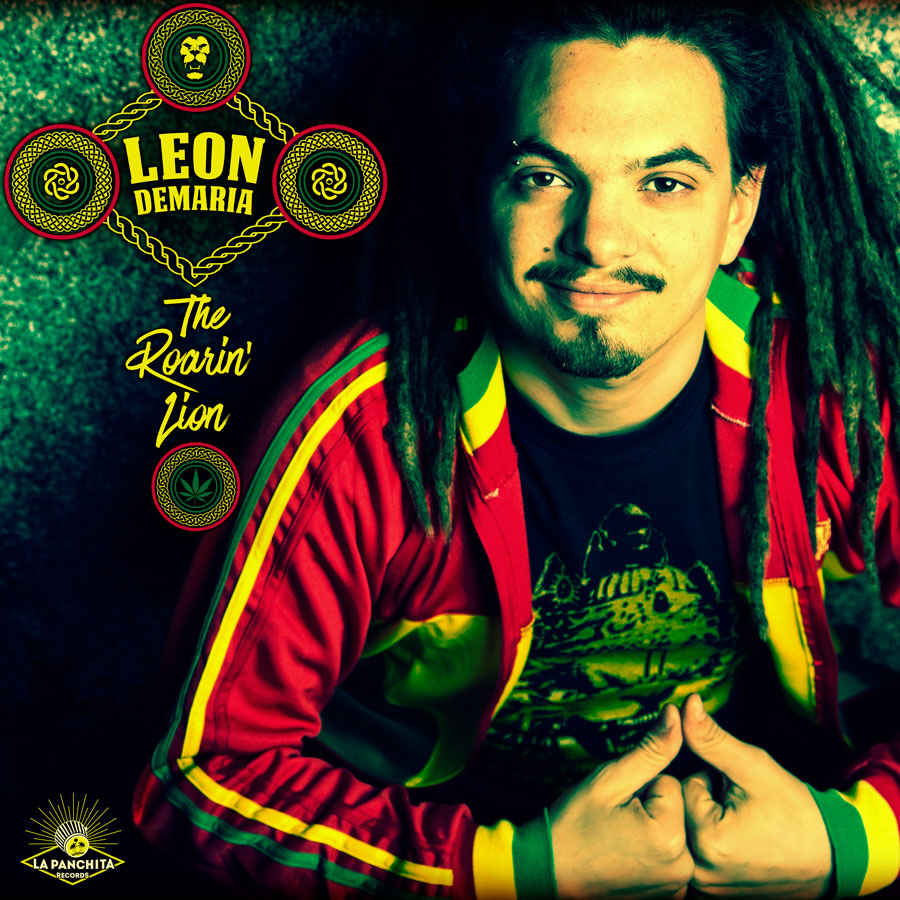 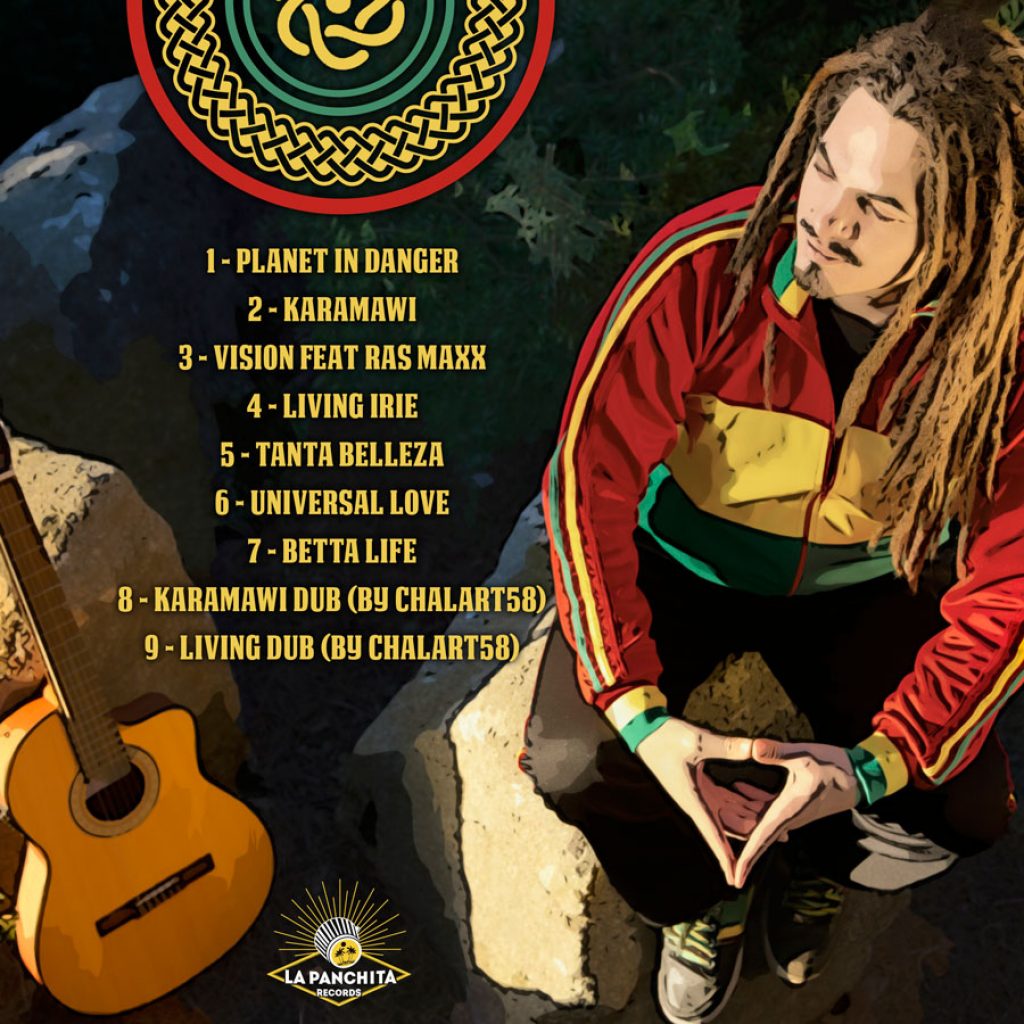 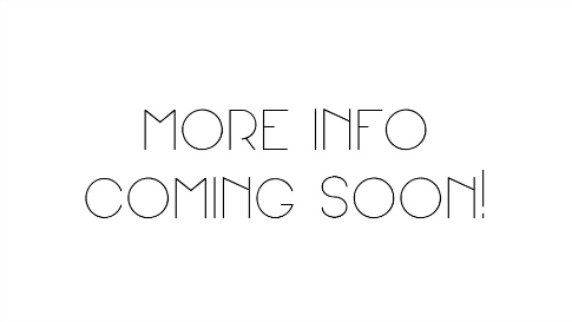 Born in Rosario, Argentina, son of two artists with Italian and Spanish roots, Leon Demaria gets started as a musician when he was a teenager, playing guitar and piano in a self-taught way with his friends in some Punk and Reggae-Dub bands based in Buenos Aires.

When he turned 18 years old he moved to Spain searching for new horizons and adventures staying in Barcelona, a cosmopolitan city full of art and culture, where he began to take part in many Reggae groups and Sound Systems that connected him with Barcelona’s musical scene and led him to the decision of making his singing solo career.

After the first LP release called “The Roarin’ Lion” with the recognized label La Panchita Records from Barcelona, he launched his first vinyl single “Rasta Move” with the Italian producer Dennis Capra from Capra Records. This song had a great reception in the Dub scene selling out all the copies all over the world and being played by legendary sound systems like Channel One. At the same time, he launched the song “Jah Fyah” with Adriatic Sound, members of the Sud Sound System crew also from Italy.

His latest single it’s called “Kingston Town”, this big tune has been recorded in Jamaica  at his inspiring journey to the island in collaboration with the distinguished artist, producer and TV personality Sanjay Ramanand.
This experience starts a new chapter in the artist’s career securing his place in the Reggae scene with a fresh and genuine sound.

He is currently touring with the Backing Band “The Vital Breddas” that is formed by musicians from important Barcelona’s bands like Baboon Roots, A4 Reggae Orchestra, The Same Song Band, Urban Roots  and  Shakti I&I.

Send me a message!

Or send an email to  info@leondemaria.com

This error message is only visible to WordPress admins

This message is only visible to admins.